Despite the greatest real estate bust of all time, it’s been tough for buyers in the upper-middle bracket to find better homes at reasonable prices in Coral Gables.  Some recent sales suggest sellers’ intransigence may be thawing. 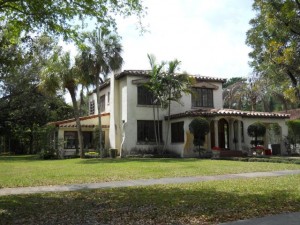 The big old colonial on over half an acre at 758 University Drive sold for $950,000, or $201.48/sf.  Needed lots of work by most buyers’ standards, but at a compounded appreciation rate of about 3.53% since its last sale in 1990, there’s money for a few improvements while still getting a good deal. 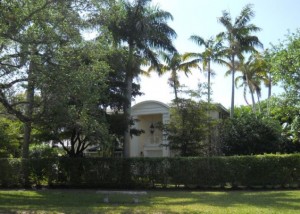 posted by // This entry was posted on Monday, March 21st, 2011 at 8:35 am and is filed under Properties in Focus, Real Estate Market Data. You can follow any responses to this entry through the RSS 2.0 feed.