The luxury real estate market in Miami and Coral Gables sprang to life about a year ago.  An extreme oversupply of homes for sale quickly shrank to nearly normal inventory levels.

Perhaps another sign of strength is that some recent buyers of luxury properties in Miami and Coral Gables are attempting to flip the houses — i.e., sell them quickly for a large profit.

The previous owner of 15 Star Island was Claudio Osorio, an embattled entrepreneur who declared bankruptcy in 2011.  The property made news when a bankruptcy judge thwarted a would-be buyer’s attempt to enforce a contract to purchase the property for $10 million.  The judge held an auction instead, and the property brought $12.72 million at auction in November 2011.

The buyer has now re-listed the property for $16.9 million. 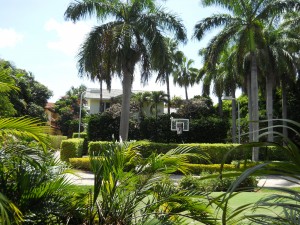 6611 Leonardo Street in Coral Gables is not as ritzy, but still in the luxury-home segment of the real estate market.  It was listed for sale at $2.7 million in January 2009 and eventually sold for $1,215,899 in a short sale in March of this year.  The buyer re-listed the property in June for $1.995 million, and has since reduced the price to $1.799 million. 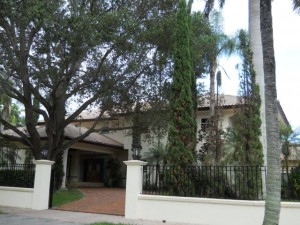 As auctioneers like to say, it’s worth what you pay for it.